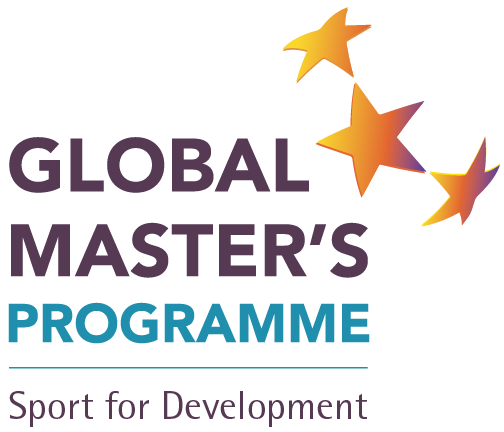 The first batch will start off at Utrecht University, The Netherlands as their first visit of the Programme in February 2018. For the first batch, eleven selected students from Japan, South Africa and the Netherlands enjoyed an intense four-week course. In addition to several classes on Utrecht University’s signature topics such as Sports Governance, Sport Development, Gender and Inclusion, students also visited and researched Dutch sports organisations, such as the Royal Netherlands Football Association (KNVB), the sport service organisation from the City of Rotterdam (Rotterdam Sportsupport) and a local (Islamic) football organisation called VV de Dreef. In addition, they were offered professional and social skills labs on Intercultural communication skills and Collaborating in diverse teams. Personal and group guiding along with reflections were also interwoven in the Programme.

The second part of the Programme started in July 2018 as the same eleven students reunited at University of Tsukuba, Japan. The theme at this Programme was hands-on experience where students combined with lectures and research, went into the field where they researched first hand on how sports can be a tool for reconstruction after a natural disaster. The students had a week visit at the Tohoku-region where the Great Eastern Japan Earthquake and Tsunami hit in March of 2011. At the end of the four weeks stay in Japan, the eleven students presented in a final symposium of how sports can be effectively used to reunite or reconstruct communities.

The third and final visit took place in February of 2019 at the University of Johannesburg, South Africa. In Johannesburg, the students had two field visits where they not only did data collection and research on the ground, but also interacted with the local communities to research under the themes of: early childhood development, rural initiative and social economic enterprise. The students had their final symposium welcoming distinguished guests on their final day where each country representative reported about their journey of the Global Master’s Programme.

Enjoy the full video below of the first Batch’s experience!